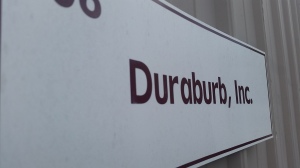 So here we sit roughly 45 days later with 3500 driving miles and 2000 towing miles (yeah we had some traveling plans) on our new Duramax powered Chevrolet Suburban. The one word that is continuously thrown around to describe this project as a whole, whether it is by friends, family, fellow travelers, or car enthusiasts is, and I quote…. “Unbelievable”. 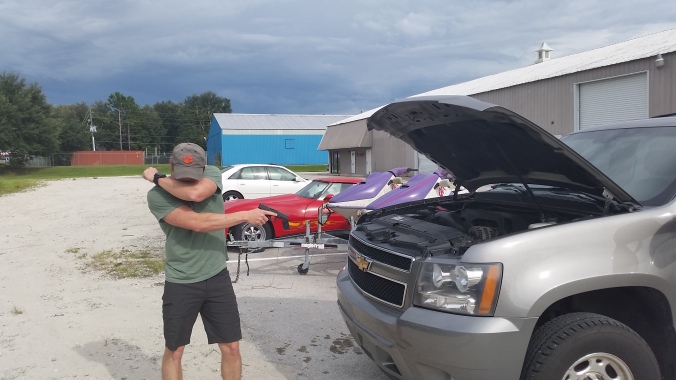 So if you are considering  a Duraburb conversion, stop considering it! Grab the keys, call Eric, and pull the trigger already…you won’t be disappointed. Now if that used car salesman line didn’t work for you…good! That means you have some common sense. But if you are still on the fence, then grab some Ritalin and let me paint you a picture of the good and the less good that is a Duraburb conversion performed by Eric Swanson at Duraburb.  Hopefully this will solidify your decision to start a build. 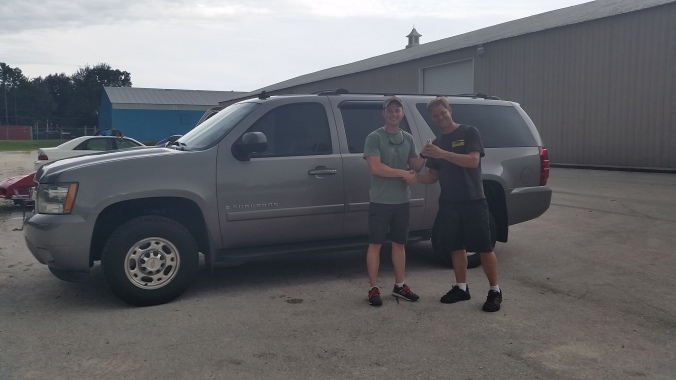 One of the hardest things about this build was rationalizing the build itself, it was probably 40% emotional and 60% practical. In a perfect world, I prefer to keep emotion out of the game all together. I mean if you crunch the numbers, the rationale says stick with a 3/4 ton chassis and 6.0 engine. If the engine and the tranny die, you fork over $6-7k. Who cares if you are going through gas faster than a burning Iraqi oil field, the payback on MPGs savings could be in a year (unlikely) or it could be in 7 years (most likely). That’s just in time for the injector to go bad and just like that all your MPG savings are gone. Bottom line, there are a lot of variables to consider, so do what everybody does and make your matrices (pro/con list), weigh your variables, minimize emotion, and ultimately make the decision that you are going to live with. It’s life and there are way more important things to be spending your time on like taking your family camping. Am I right? So, if you want to rehash all the decision making that went into purchasing the Duraburb it can be read here at our July Duraburb Post.

Alright for those most discerning reviewers out there, lets get into the “bad” stuff. Well frankly nothing is bad, so let’s just call the “less good” stuff.

So there you have it. The highlights of the good and…less good. We are looking at running an update on our next oil change. As of now, the Duraburb has performed near flawlessly…alright I said near. So before the emails come rolling in, here is the punch list from the last 3K+ miles: The headlights are possessed, they dim in-and-out and when using the brights and operate at half capacity. The other problem is a missing GPS disc for our head unit. The company Eric sent it to didn’t put it back in after they “unlocked” it. Either way, Eric has reached out to solve both of these problems.

Please stay tuned as we will post some videos of the Duraburb under load and as we give you our next shakedown review. 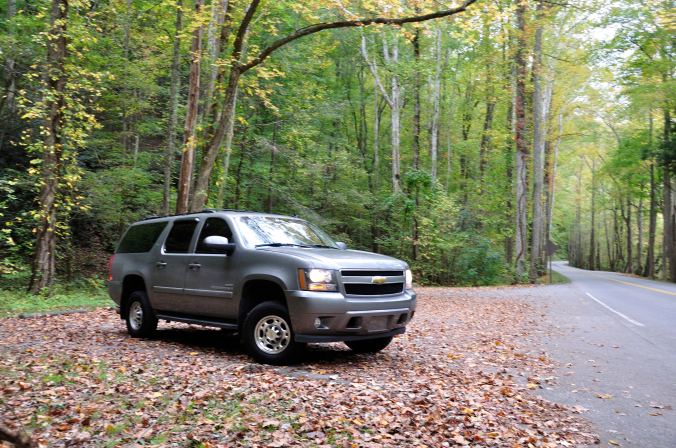 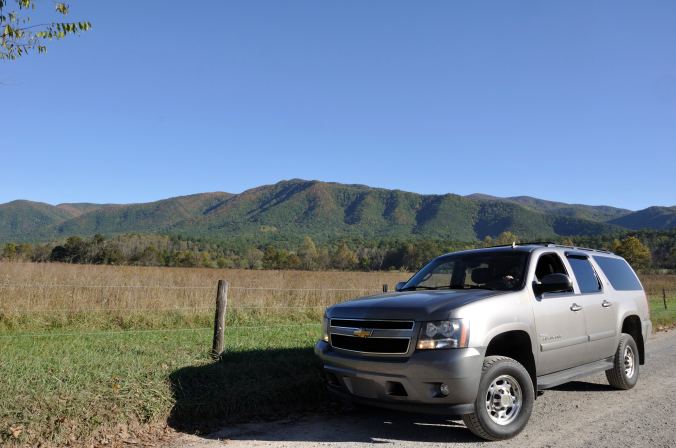